Warning: Trying to access array offset on value of type bool in /homepages/27/d217862746/htdocs/agitainment/wp-content/themes/virtue_premium/lib/classes/class-virtue-get-image.php on line 44 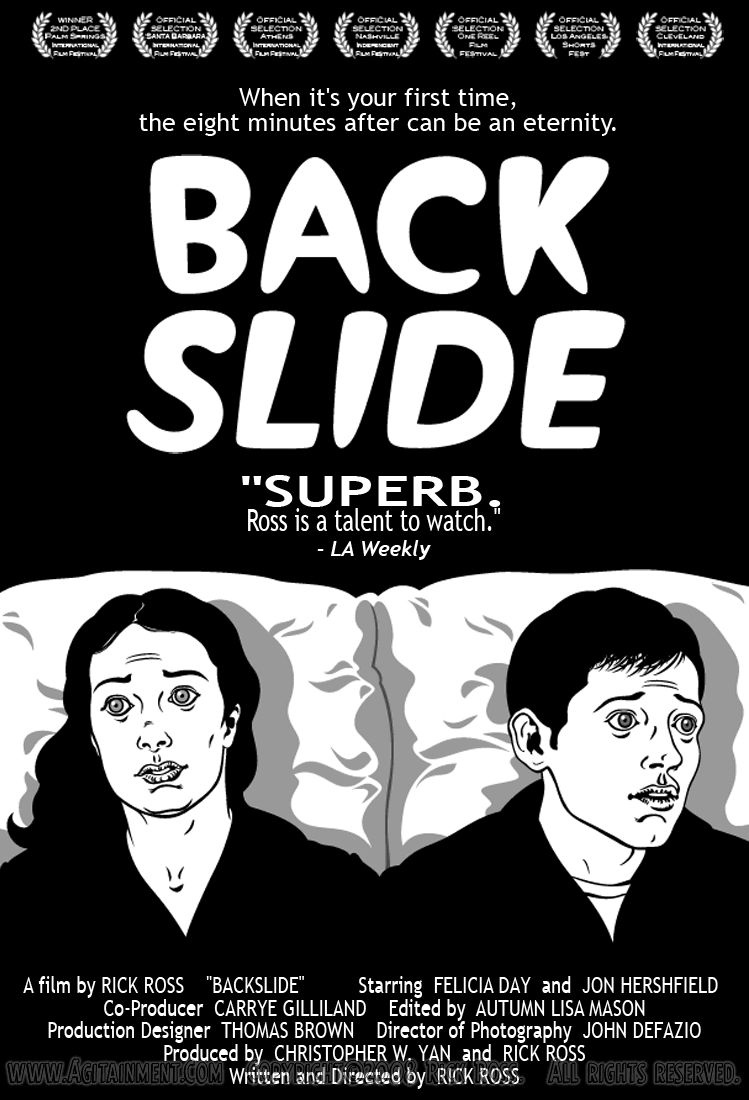 For two God-fearing teenagers, the eight minutes after losing their virginity can be an eternity.

What happens when desire overcomes faith and love gives in to longing? In this touching and funny update to the Adam and Eve story, Maddie and Robbie are teenagers wrestling with guilt and disillusion in the eight minutes after losing their virginity. Taking a wry look at the moment the innocence of childhood meets the temptations of puberty, BACKSLIDE is an offbeat film you won’t soon forget.

Starring Felicia Day as Maddie and Jon Hershfield as Robbie. 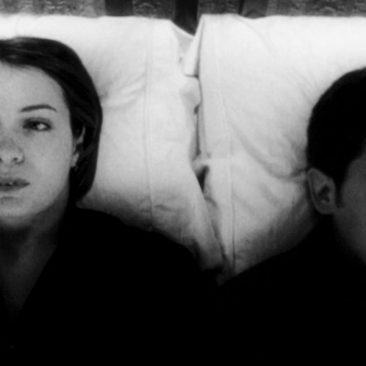 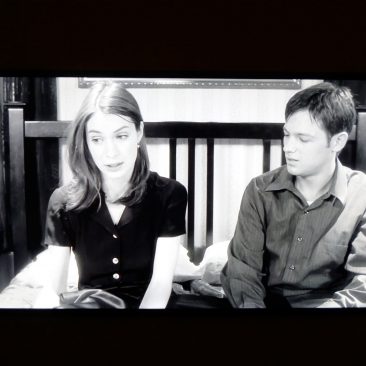 Backslide at the Begovich 1 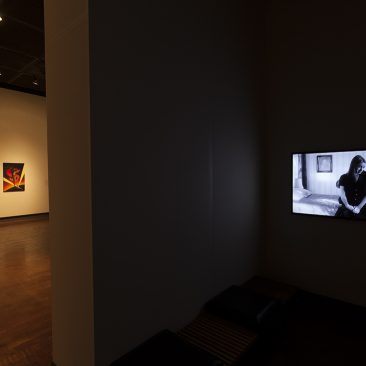 Backslide at the Begovich 2