Warning: Trying to access array offset on value of type bool in /homepages/27/d217862746/htdocs/agitainment/wp-content/themes/virtue_premium/lib/classes/class-virtue-get-image.php on line 44 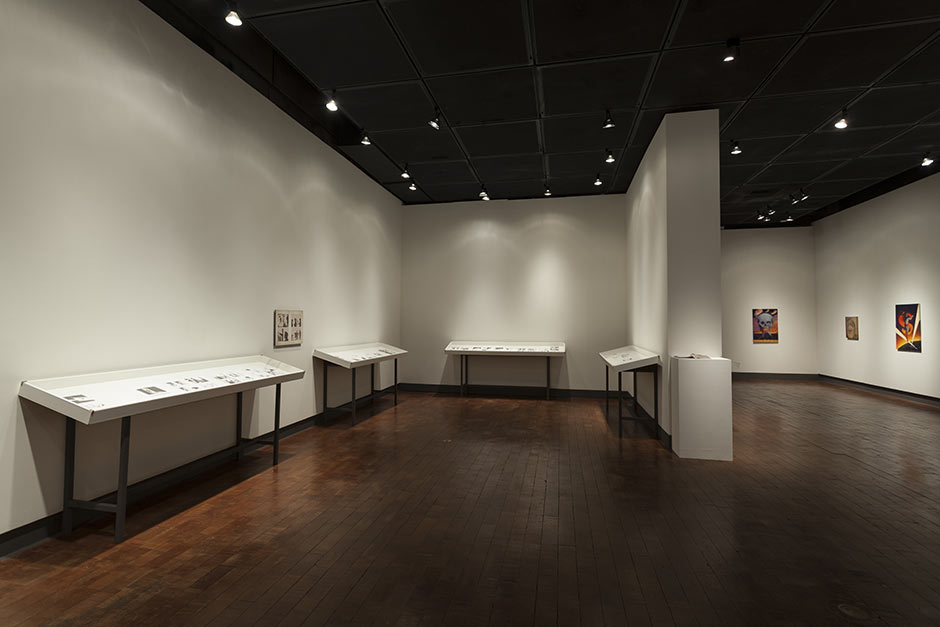