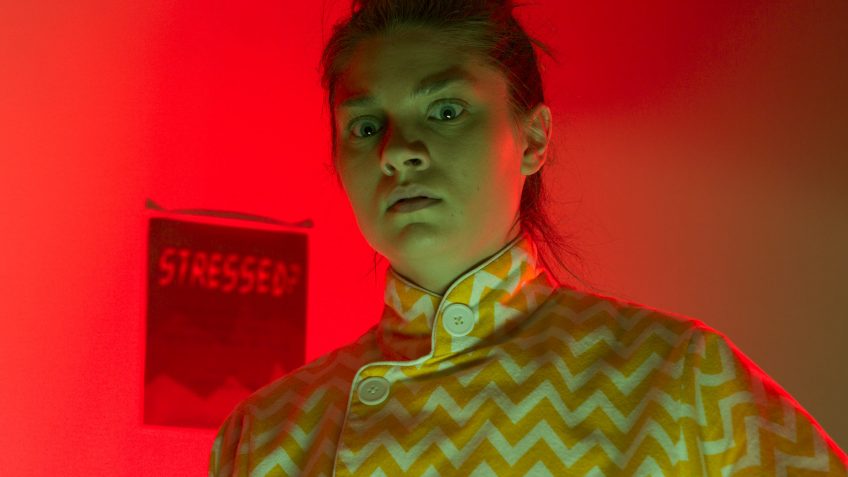 The LOS ANGELES PREMIERE of TESLA will be Saturday, December 4, 2021 at the Culver City Film Festival. It will screen as part of the Block Z Shorts Program at 6:00PM in Theater 8 of the Cinemark 18 & XD Theater, 6081 Center Drive, Los Angeles, CA 90045. For tickets and information see siliconbeachfilmfestival.ticketspice.com/2021-culver-city-film-festival and twitter.com/culvercityff. Spread the word! 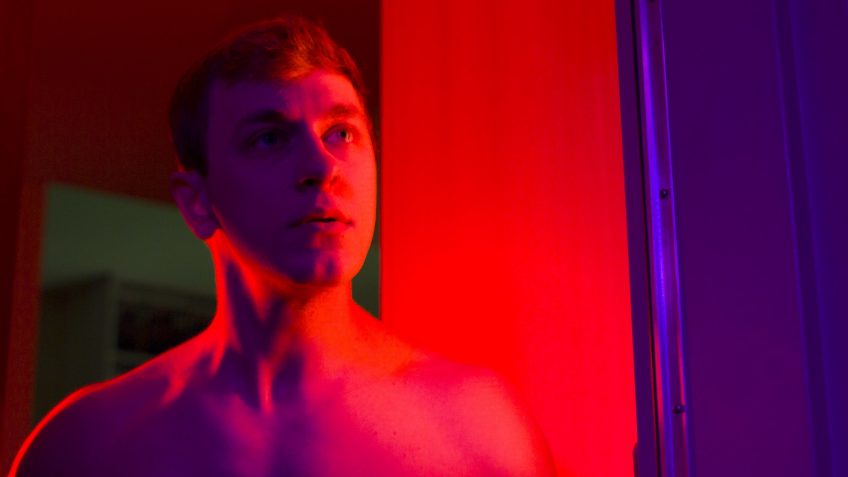 TESLA won BEST OF THE FEST at the Copa Shorts Film Festival, which happened on November 6 and 7, 2021. You can view the announcement at copashortsfilmfest.org We are also featured prominently on their homepage in their promotional video! 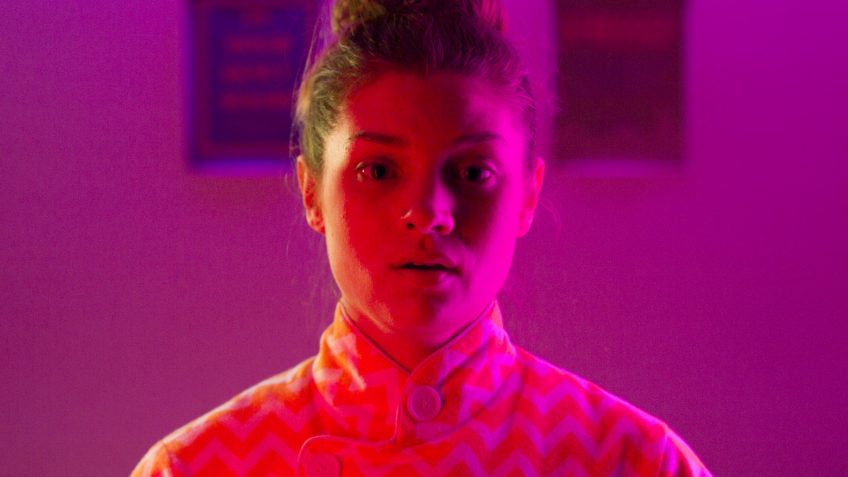 The SOUTHWEST PREMIERE of TESLA will be at the 27th Sedona International Film Festival in Sedona, Arizona, where it is an Official Selection. It will screen as part of Shorts Program 4 at the Harkins Sedona at 1:00pm on Tuesday, June 15, 2021 and again at 7:00pm on Thursday, June 17. For tickets and information please go to sedonafilmfestival.com and facebook.com/sedonainternationalfilmfestival. Spread the word! 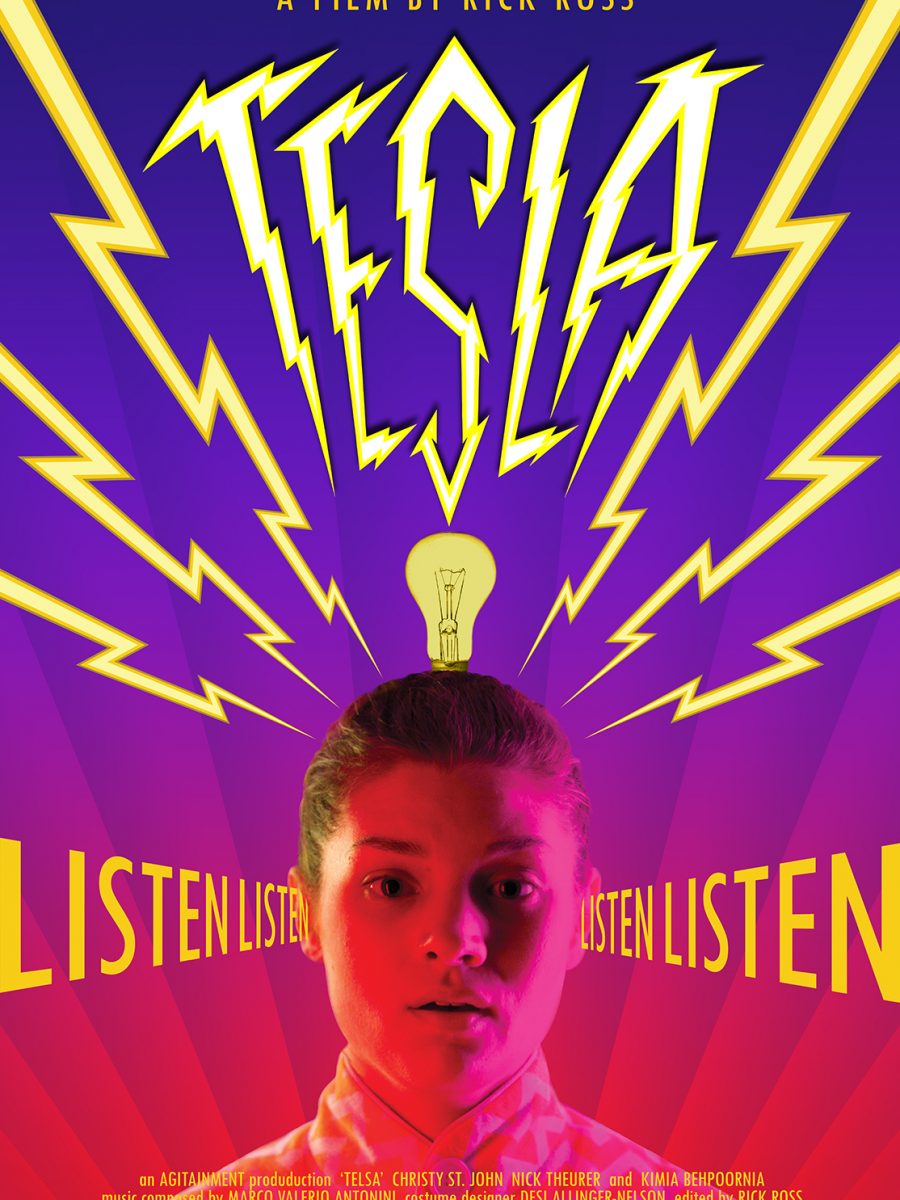